Prominent leakster Ice Universe has been on a Samsung Galaxy S22 spree in the past week revealing chipset and camera details as well as charging speeds for the S22 Ultra. The latest leaks surround the smaller Galaxy S22 which is reported to feature a 3,700 mAh battery with 25W charging support.

The interesting bit here is that the S22+ and S22 Ultra will do 45W charging which is quite the disparity between the three models. You’ll still have to shell out more money for the actual charger as Samsung will most likely not provide one in the box.

Elsewhere, the S22 is said to be smaller in length, width and thickness than the recently announced iPhone 13 which already measures at a compact 146.7 x 71.5 x 7.7 mm. 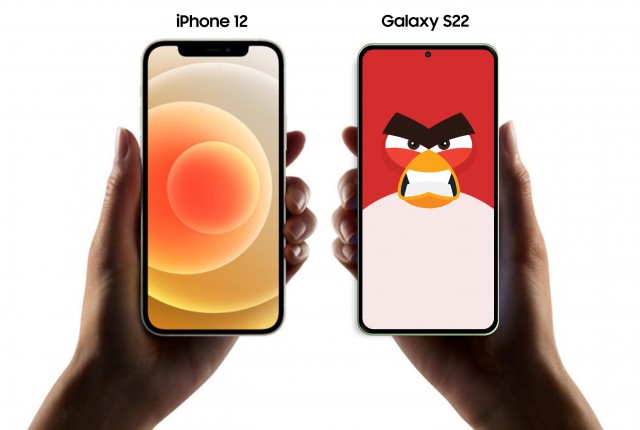 This would in turn make the S22 the most compact Samsung flagship since the Galaxy S10e days and the latest leak specifies a 6.06-inch display-diagonal.

How to Sideload Android Apps on Windows 11

How to Sideload Android Apps on Windows 11