After numerous leaks, Samsung has finally unveiled its Galaxy M22 smartphone without much fanfare. The device was listed on the official Samsung Germany page with all its specs but no pricing and availability details.

Galaxy M22 brings a 6.4-inch AMOLED display with HD+ resolution and a 90Hz refresh rate. There’s a 13MP selfie camera in the waterdrop notch while the back houses a 48MP main shooter next to an 8MP ultrawide snapper and two 2MP modules for macro shots and depth data. 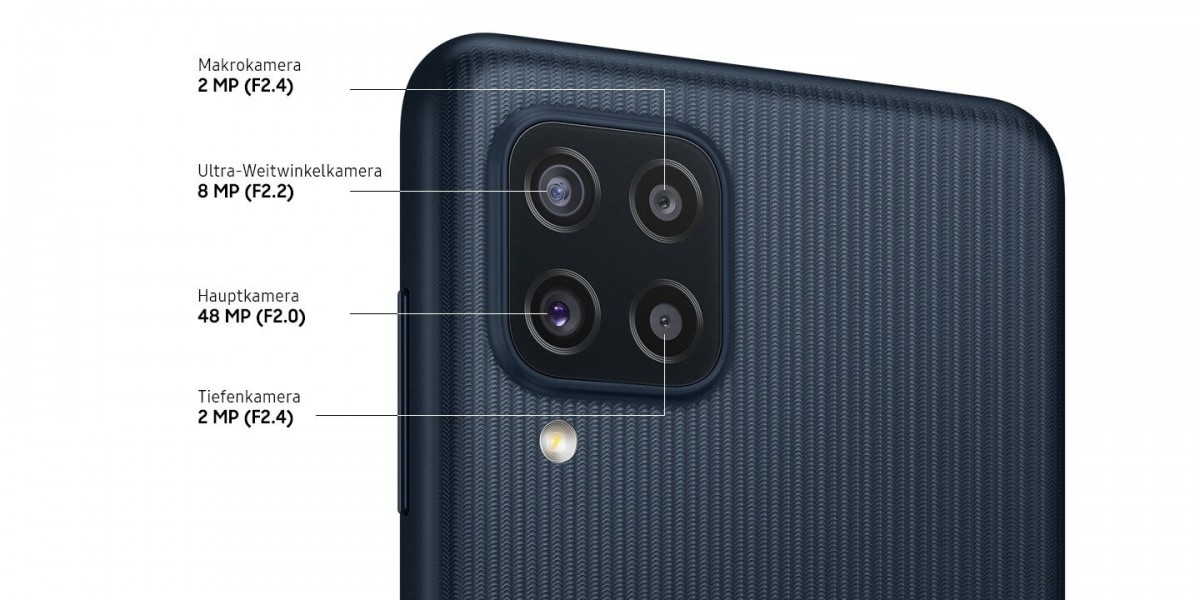 The phone runs on the MediaTek Helio G80 chipset paired with 4GB and 128GB storage which is the same SoC that powers the Galaxy A22. The software side is covered by Android 11 with One UI Core on top. There’s a 5,000 mAh battery with 25W charging. Other extras include a 3.5 mm headphone jack, an NFC receiver and a side-mounted fingerprint scanner. 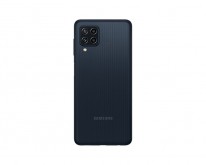 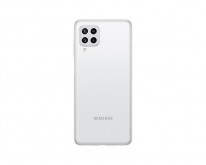 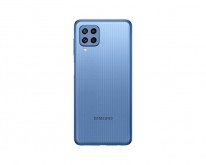 Galaxy M22 comes in black, white and blue colors. Pricing and availability details were not revealed yet but should be available soon. An older leak suggests the M22 will start at €240 in Europe.