Asus Zenfone 8 and 8 Flip are officially coming to India

We knew it was likely, now it is official – the Asus Zenfone 8 is headed to India. Asus has launched a landing page for the phone and while the page just calls it “new phone”, we think it will trade under the “8z” name.

The reason previous Zenfones adopted the “z” naming is that an Indian company owns the Zen and ZenMobile trademarks, which lead a local court to bar Asus from using the Zenfone name as it could confuse consumers.

Aside from the new name tag, however, the phone is as we’ve seen it in Europe and Taiwan – a petite Snapdragon 888 flagship with high end features. The Sony Xperia 5 III is unlikely to appear on the subcontinent, so if you want a small flagship with a 120 Hz HDR10+ display, stereo speakers, 3.5 mm headphone jack, IP68 rating, the 8z has you covered. 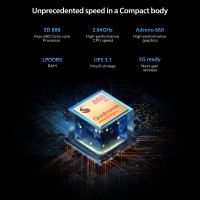 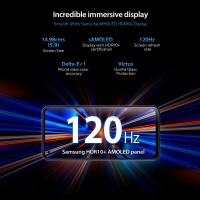 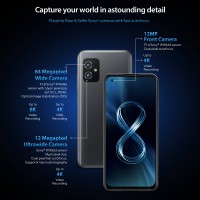 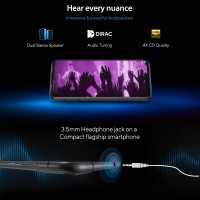 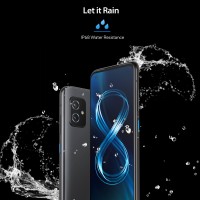 Is the Asus Zenfone 8 Flip coming? It seems so, yes, you can see it at the bottom of the page. And we know it’s the 8 Flip rather than a Zenfone 7 because of the wallpaper (other than that they can be hard to tell apart).

Check out our written and video review of the Zenfone 8, we’ve also reviewed the Zenfone 8 Flip, complete with a video by Will. 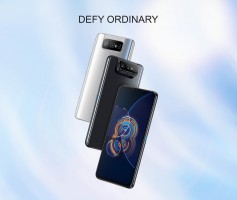 The Asus Zenfone 8 Flip/8z Flip is coming too

It’s not yet clear when the two Asus 8z phones are coming to India. That depends on the progress of the COVID-19 pandemic, Asus like many others has chosen to defer events until the situation improves.

iQOO 8 series will go official in China on August 17

New mid-range phone vs old flagship: What is better?

Megan Fox Fans Want Her as Poison Ivy in the DCEU

Xiaomi reported to be working on three flagship Android tablets