An upcoming Nubia device believed to be the Red Magic 6R appeared in a listing on China’s 3C agency. The device was spotted with the NX666J model number, which matches the details from an earlier TENAA listing. The new certification shows the phone will bring a 55W charger in the box which is slightly slower than the 66W on the Red Magic 6 and 120W on the Red Magic 6 Pro.

The previous listing also revealed the device will pack a 6.67-inch OLED display with FHD+ resolution and a Snapdragon 888 chipset with 6/8/12GB RAM and 128/256/512GB of storage. We also know the main cam will come in at 64MP and the battery capacity is set at 4,100mAh. 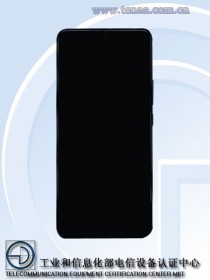 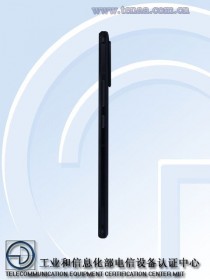 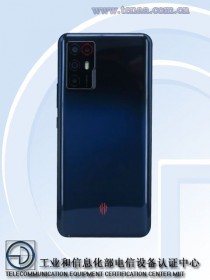 B.J. Novak’s Face Is on Products Worldwide. He’s Not Sure Why.